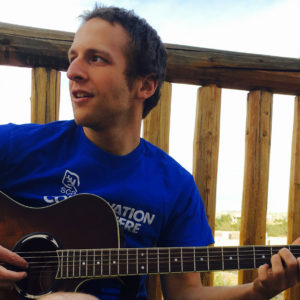 OPERATIONS ASSISTANT- Jacob is fascinated by how we can build a Judaism that is both deeply rooted in Jewish wisdom and relevant to the most pressing issues of our own time. In particular, he is interested... Read More → 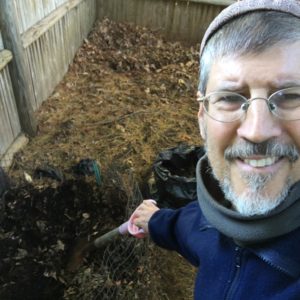 FOUNDER, PRESIDENT, PRINCIPAL TEACHER–Natan Margalit was raised in Honolulu, Hawaii. He received rabbinic ordination at The Jerusalem Seminary in 1990 and earned a Ph.D. in Talmud from U.C. Berkeley in 2001.  He has taught at Bard... Read More → 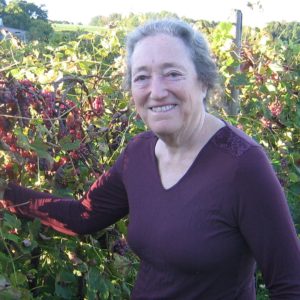 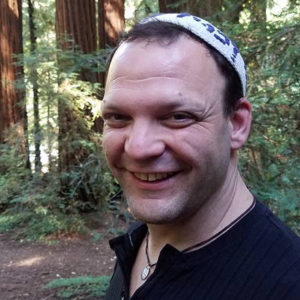