ADVISORY BOARD MEMBER. Named by Newsweek as one of 2013’s top 50 most influential rabbis in the United States as well as by The Forward as one of the 50 most newsworthy and notable Jews in America,  Rabbi David Ingber promotes a renewed Jewish mysticism that integrates meditative mindfulness and physical awareness into mainstream, post-modern Judaism. A major 21st Century Jewish thinker and educator, his rich perspective, open heart and mind, and full-bodied approach to Jewish learning has brought him to speak throughout the United States and worldwide throughout Canada, Europe and Israel. 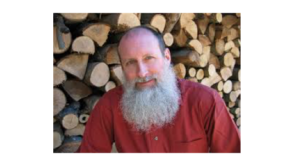 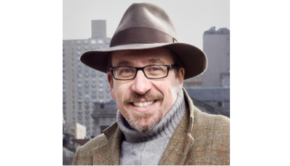 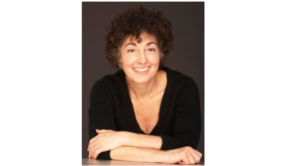 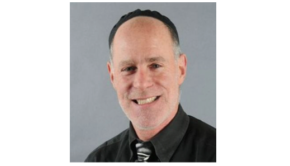