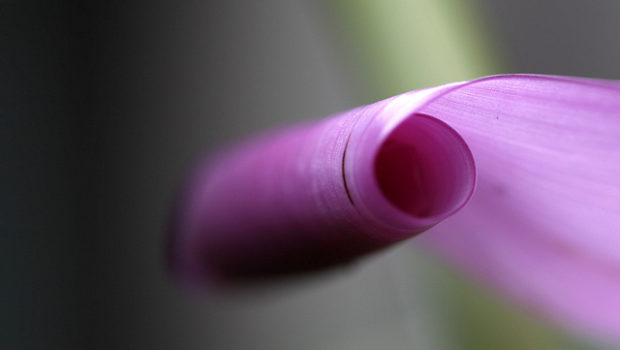 The Emergence of Aliveness

On Rosh HaShana we say “hayom harat olam” – today is the birth of the world. But it isn’t just a birthday that happened in the past. The daily morning blessings remind us that God creates the world anew every day. So this High Holiday season is a time to celebrate a process of on-going creation.

It brings up the question: what do we even mean today when we talk about God’s creation of the world? I certainly don’t mean a fundamentalist idea that God is a Being in the sky who spoke 5,777 years ago and created the world. By creation I mean that there is wisdom, beauty, value and holiness that are embedded in every atom and molecule, every particle and wave that makes up the cosmos. “Kulam B’chokhmah asitah” – “You made all with wisdom.” And, this value, wisdom, holiness wasn’t just planted in creation sometime in the past. I also mean that there is something about this creating that is dynamic: that keeps on emerging to create even more complex forms of beauty, value and holiness.

When I say “emerging” I mean it technically: There is a new science of Emergence that has come along mostly in the last 30 years or so with Chaos theory and Complex System thinking to re-evaluate the way that we think about the world. Emergence basically says something new can emerge when parts come together to form a whole and the whole is greater than the sum of its parts.

So, for example, a long, long time ago there were atomic elements floating around. Two hydrogen atoms got connected to an oxygen atom to form H2O, or water. Neither hydrogen nor oxygen had the properties of water such as wetness, the ability to dissolve many things or the ability to put out fires. But together hydrogen and oxygen form something that is greater than the sum of its parts.

Molecules kept on mixing and forming more complex patterns. At some point in that distant past, the molecules reached a point when they crossed an amazing threshold – out of those molecules of matter, those separate parts, an entity emerged that was alive. The wisdom embedded in creation had brought forth something so new it was a world apart from its component parts. And we still find it amazing that this quality we call life emerges from mere matter.

The crazy, creative, sometimes cruel, sometimes kind, process continues. A being evolved that can use symbolic language: the ability to create our own worlds of culture; our own environment of society that seems to surround us like a bubble with assumptions, concepts, manners and customs. This being creates not only tools but technologies that can literally change the face of the earth, change the climate; even change our own bodies.

But we also have the ability to destroy our physical world here on earth. With our amazing brains we have evolved the ability to take apart, to analyze, break down and separate all the miraculous aliveness that has taken eons to emerge. We have raised ourselves up so high in our godliness that we imagine that we are separate from the aliveness of the world. We even imagine that the world is not essentially alive, but rather is to be likened to one of our creations: a machine. If the world is a machine we can stand above it, control and predict everything about it. We have believed that we truly are gods of the world.

But, the wisdom embedded in the world won’t let this falsehood endure. We are finding that it doesn’t always work to stand above and break things down. We are starting to realize, hopefully not too late, that aliveness only emerges in the connections and patterns that hold us together. We truly are partners with God in creation – but only when we have the humility and wisdom to realize that we are a part of creation – not apart from it. We can continue to join in, even sometimes lead, the dance of emergence. We can create and witness creation of new patterns, a kinder, more just and more beautiful world. The choice is ours: to destroy ourselves and the earth in our arrogance, or to join in the dance of creation with humility, creativity and joy.

This essay was originally posted in Earth Etudes, a project of Ma’yan Tikvah. For more Earth Etudes see their website: www.mayantikvah.org/divrei-earth