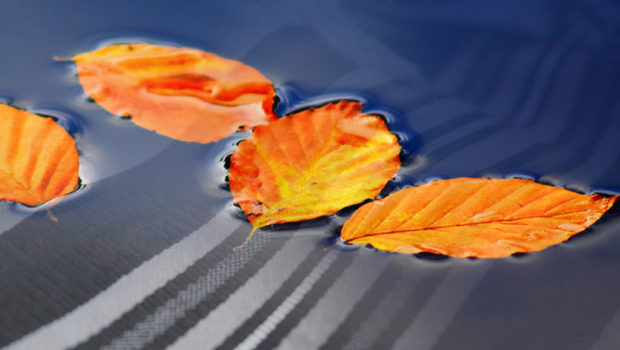 Take a good look at American society today and you see both dysfunctional, shortsighted, thinking, and, if you look, you can see a new kind of thinking that takes the whole picture into account. On the one hand we have the heartbreaking and sickening epidemic of mass shootings that is only getting worse in our country today. You would think that this would now, finally, bring about an awakening to the well documented conclusion that we need better laws to control the number of guns and who wields them. The evidence is clear: The U.S. has many more mass shootings than other countries and studies have shown very convincingly that the critical factor is that we have many more guns. (See NYTimes, Nov. 7, 2017)

Yet, the argument that seemingly still takes the day is “Other people have guns, so I need to have a gun or two to be safe.” This argument, in all its variations, short circuits the actual dynamic of guns in society: someone gets a gun; other people feel they need to get a gun. So the first person gets a bigger gun, which means that everyone else needs to get an even bigger one, too. Getting a gun for safety might seem to make sense as an individual, but in the perspective of society (and we are all part of society), it makes no sense. The vicious cycle will continue to spiral out of control as long as people are only looking at themselves and not the whole society.

On the other hand, (and admittedly, in a much smaller example) I happened to hear on NPR an interesting story about the farmers in the San Luis valley in Colorado. The water table was getting low and they were running out of water. The usual scenario in such as situation is that everyone scrambles to get as much of the water as they can to save their farm and continue planting the way they are used to. But in this case, the first time that anyone can remember it happening, the farmers got together and decided to tax themselves for all the water they used. They realized that no one of them could survive farming that valley unless they all accepted a reduction in water use. The tax was the best way to do that. So far, it’s been working pretty well.

We have a proverb about the “tragedy of the commons” which says that in cases like the San Luis valley the commons (in this case, water) tragically always will be overused and run down because human nature is such that people go for their own self-interest instead of seeing themselves as part of a larger whole and protecting the commons-and their own long term survival.

But, apparently, human nature isn’t always the same. Sometimes people can break away from the narrow, individualistic way of thinking and see the big picture.

This “break away” is Organic Torah’s mission: to help us all make the shift to seeing ourselves as part of a greater whole, and to seeing the world as a beautiful network of relationships which hints at the Ultimate One Source of All. We start with an organic perspective on Jewish texts and traditions, uncovering the living Tree of Life that runs through Jewish sacred wisdom, and connecting that wisdom with ecology, society, health, creativity and the rest of our modern lives.

So, I hope you join us! We are launching our 2017-18 Organic Torah Webinar series, Paradigm Shifting Conversations: Healing Ourselves and the World, on December 6th with “Beyond Words: The Organic Torah of Art, Creativity and Intuition” with Rabbi Ariel Burger, Ph.D. These webinars offer real time participation for Organic Torah Members-and we’ve heard your feedback on membership and so we are lowering the cost to $90 for regular annual membership, with $54 for fixed income, students or discount, and a sliding scale for institutions such as synagogues, Hillels, schools or others depending on your size and financial capabilities from $3,600 to $1,500. Membership also includes live participation in this eight-part webinar series, an invitation to the end of year Organic Torah retreat, on-site workshops with Rabbi Margalit and other Organic Torah teachers (depending on which type of membership), discounts on other programs and more. See our membership page for details.

Register now to be part of this exciting year of Organic Torah! And have a Happy Thanksgiving!