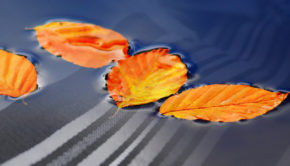 Take a good look at American society today and you see both dysfunctional, shortsighted, thinking, and, if you look, you 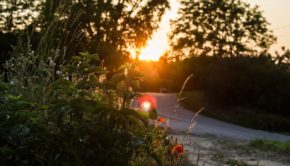 Noah and Our Embodied Wisdom

This week’s Torah portion, Noah, starts out (Genesis 6:9) with one of those extra words that rabbis and commentators just can’t leave alone: 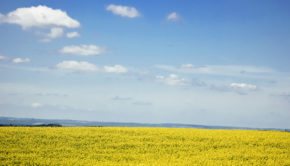 Recently, I read an article in the New York Times Magazine that talked about the way that people do or say things, say, supporting

We are creatures of habit. Mostly, that’s a good thing. I almost never forget to brush my teeth, close the 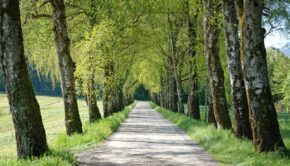 A New Kind of Community

My family and I just got back from ten days at our annual “dance camp.” This gathering, which has been

Tree of Knowledge, Tree of Life

My work at Organic Torah starts with asking a question about chochma/Jewish wisdom: Must the Tree of Knowledge be separated from 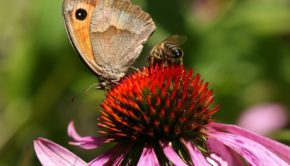 AT THE RECENT PEOPLE’S CLIMATE RALLY in Boston I saw this sign: “No Earth, No Economy.” The message is simple